By XavaIreland Posted on October 9, 2012 in News 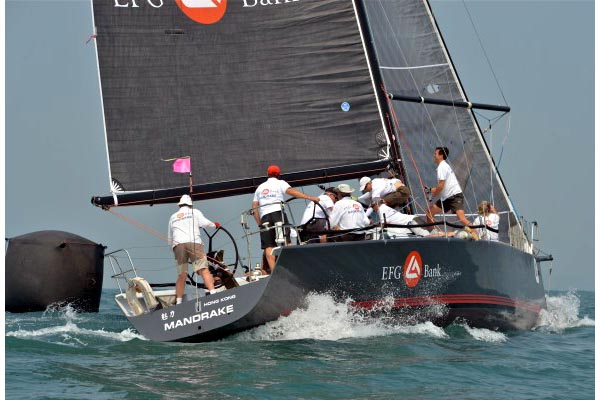 When Nick Burns and Fred Kinmonth continued their excellent run of form by winning their second straight China Coast Regatta it marked more than just their ongoing success in the most competitive annual inshore regatta in Asia. It marked the fifth year in a row that a Mills Design boat has won the IRC 1 class, comprising perhaps the most competitive 40′ IRC fleet anywhere in the world. Mills Design wants to thank the owners and crew of the three boats responsible for this extraordinary domination: Drew Taylor and Joachim Isler of Ambush 2008 and 2009, Helmuth Hennig in Blondie 2010, and Nick and Fred in 2011 and 2012. 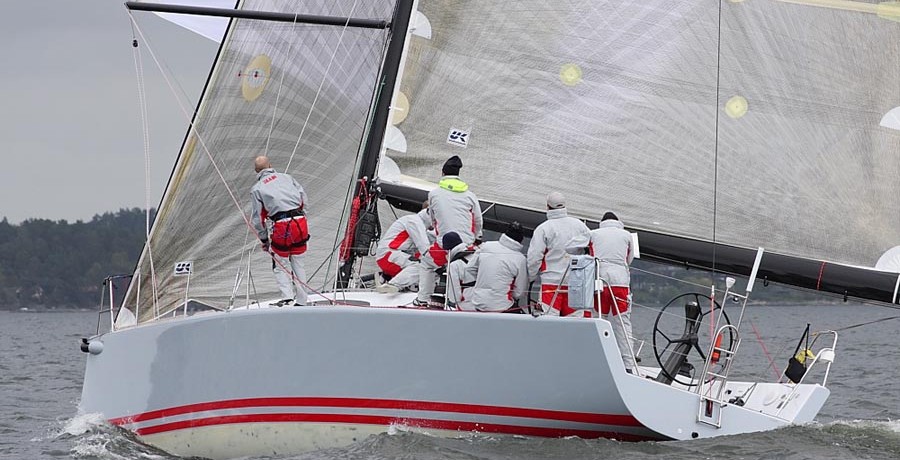 Christer Carentelts Landmark 43 Datacom won the Gotland Runt under ORC. Christer is 72 years old and after 24 previous trips decided that this was his last race around Gotland. He has ended with a win, helming the last stretch toward the finish line in Sandhamn. 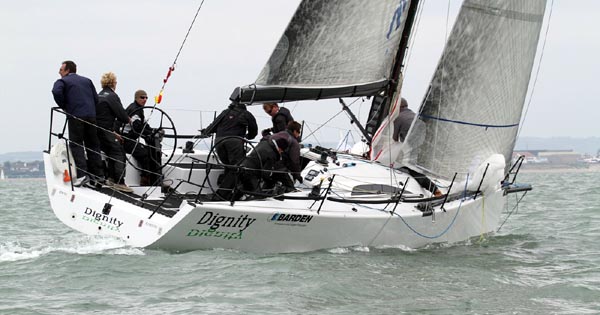 The Mills 39 Dignity was part of the victorious 2012 Commodores Cup winning Team GBR Red, the boat’s second back-to-back win in this event having previously raced as marinerscove.ie with the winning Irish team in 2010. 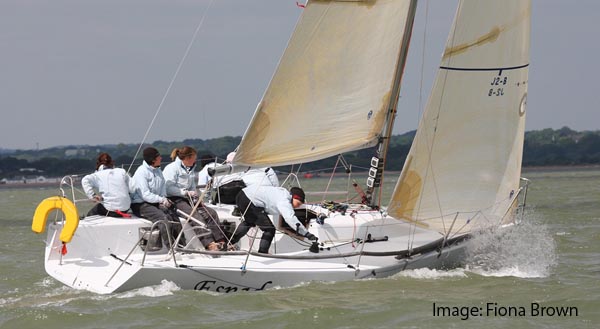 We started counting the Quarter Tonners we have been involved with, and found that in the 2012 Coutts Quarter Ton Cup 7 of the top 11 boats used our original Espada keel design (below), and for 4 of them we had designed the sail plan. 5 of the last 7 Quarter Ton Cup winners have benefitted from our performance input, as well as some Half ton Winners. If you are interested in upgrading an old IOR design please get in touch.

By XavaIreland Posted on September 9, 2011 in News

Andy Soriano and the Alegre team repepated their 2010 performance to be named the International Maxi Association 2011 Season and Offshore Mini-Maxi Champions. Here is a YouTube video to remind you of what an Offshore in the Mediterranean can be like.