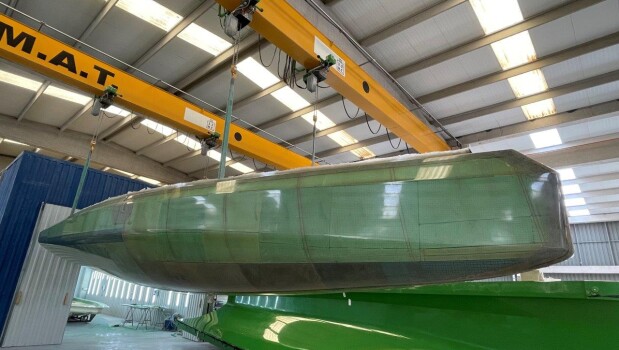 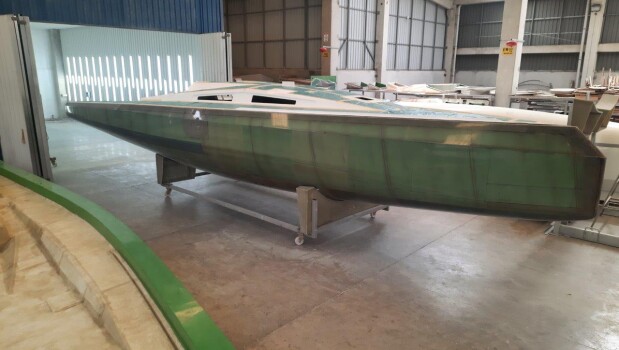 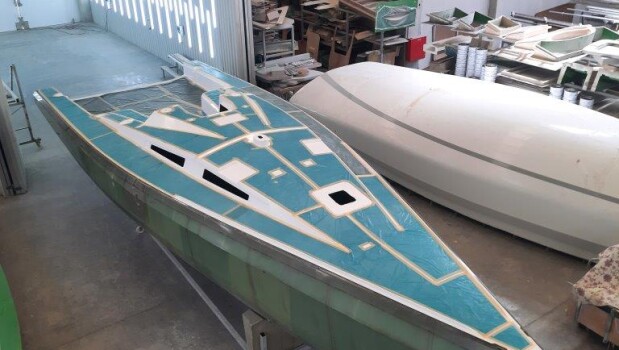 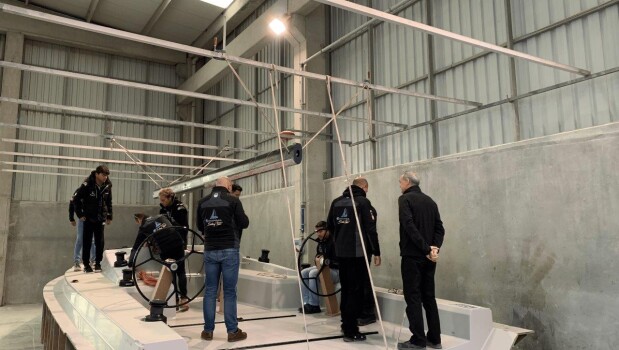 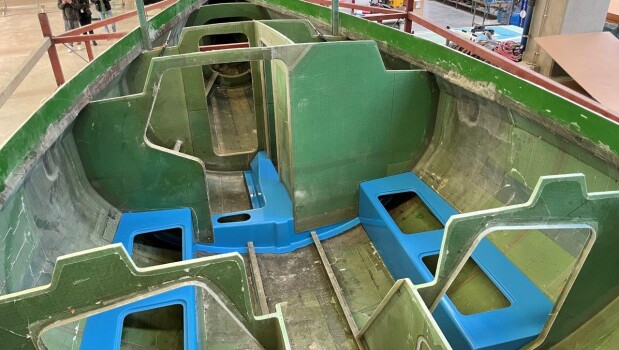 The first MAT1220 is nearing completion at the MAT Yachts facility in Izmir.  The first customer and his team recently visited the yard to see progress and finalise the deck layout details to suit their teams needs.  With 3 boats sold already the MAT 1220 has created a lot of interest under both IRC and ORC, partly because of its versatility with fin and bulb keel options, and fat head and pin head main options opening up a range of rating solutions to help optimise for any rule or venue. 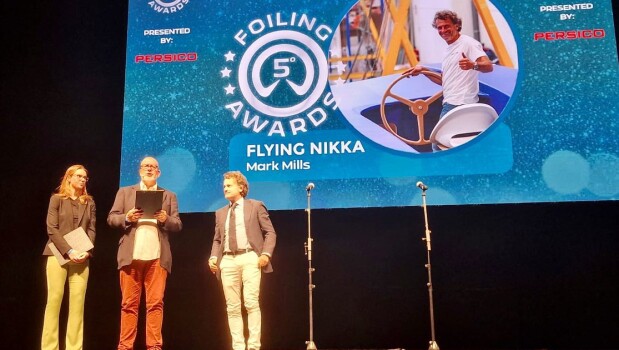 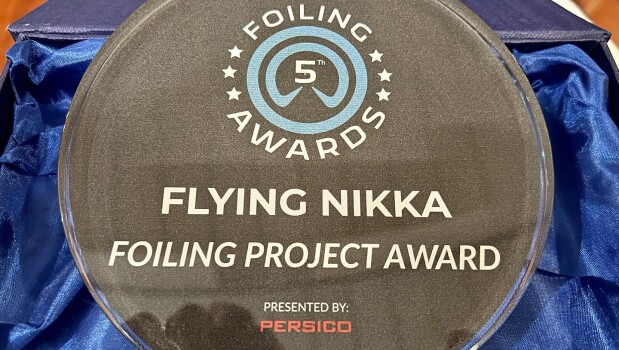 Our 62′ Offshore Foiler ‘Flying Nikka’ won the Foiling Project Award at the 5th Foiling Awards prizegiving ceremony in Milan.  Received by project founder Roberto Lacorte who said he was “Honored to receive this important award and to share it with those who believe in FlyingNikka“

By Mills Design Posted on October 17, 2021 in News
Our IRC 41 Ambush owned by Joachim Isler and Andrew Taylor won IRC Racer 1. This inshore/offshore 41′ design, a smaller sister of the ORC World Champion Halbtrocken revelled in the variety of conditions from 6 to 26kts.
Nick Burn’s King 40 Witchcraft swept IRC Racer 2 counting all firsts and one second. Nick recently brought Witchcraft to Hong Kong where the King 40 design has been very successful, to continue his long record of success in Asian racing. 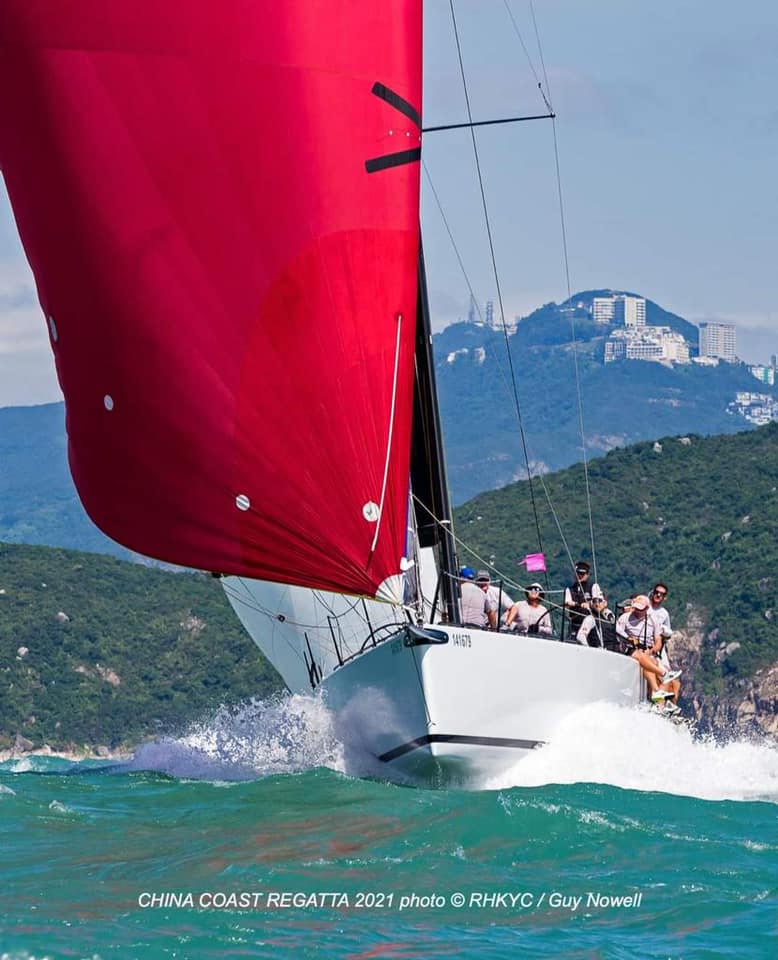 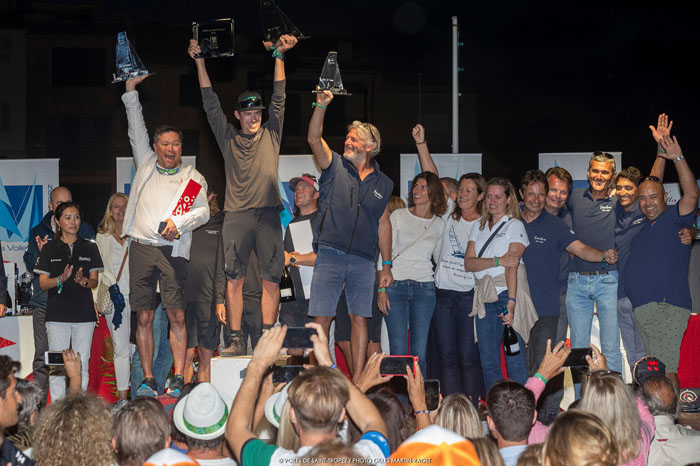 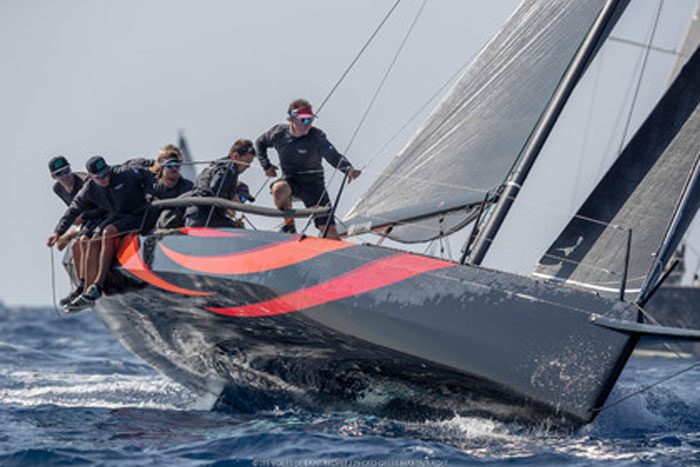