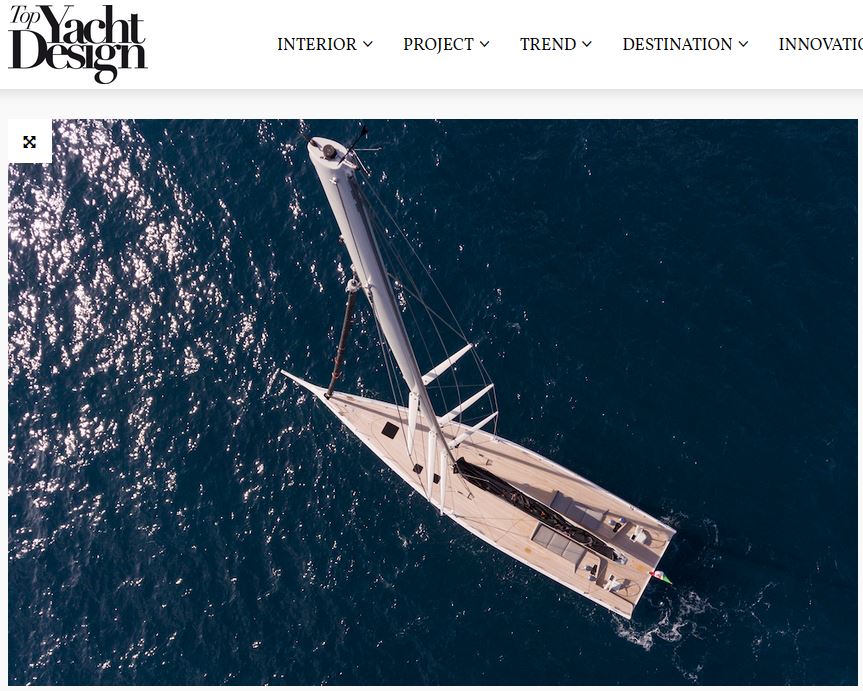 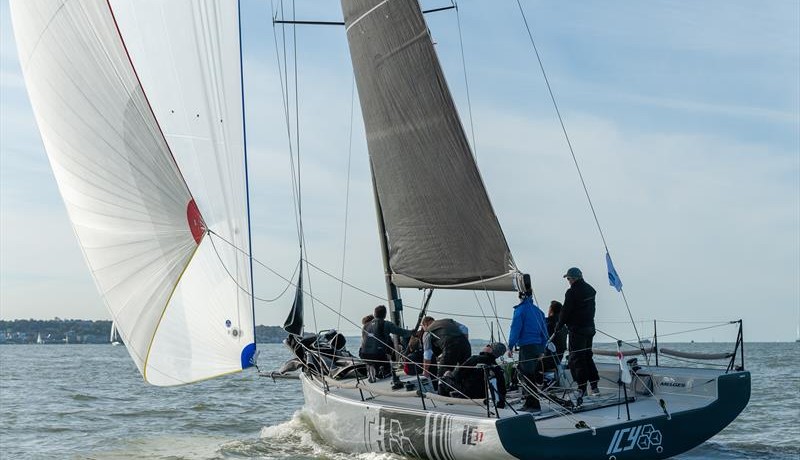 Ian Atkin’s Melges IC37 Icy was named the Hamble Winter Series Big Boat Champion, as well as winning the IRC 1 class, at the 38th Hamble Winter Series. The 2019 edition of the annual Solent series was held over 4 weeks in October by the Hamble River Sailing Club, comprising 8 races in a tightly fought fleet of the UK’s top race boats. The prestigious Hamble Star Trophy was presented to Dr Mark Tomson on behalf of Icy, a trophy originally gifted to the Hamble River Sailing Club in 1934 by the Household Brigade Yacht Club, and now dedicated to the memory of HRSC Secretary Jane Windsor who passed away in the summer.

2019 has been a great first year for the newly arrived Melges IC37 in the UK, winning its Class in a breezy Cowes Week, and then winning the IRC 1 division at a light airs Royal Southern September Regatta counting firsts and seconds. This continuing success of the Melges IC37 under IRC in the Solent has led to sales agents Ancasta receiving huge amount of interest in the One Design, with its own fleet planned for next year. 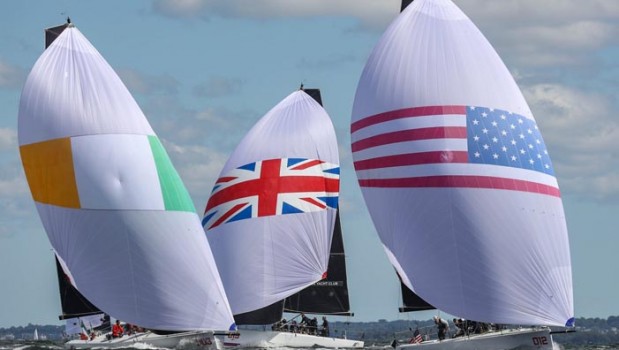 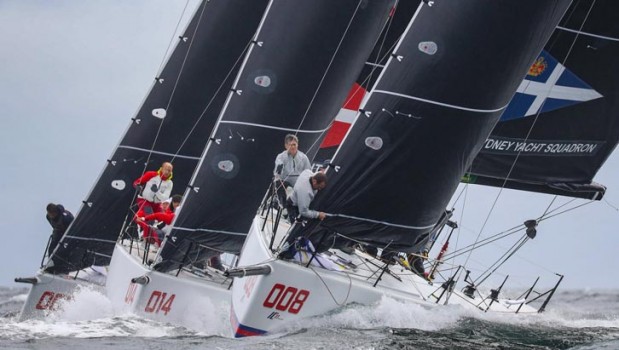 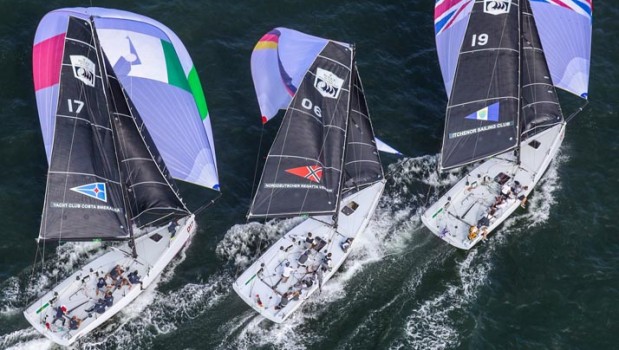 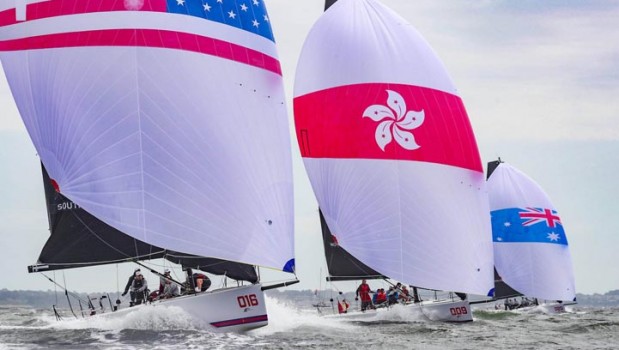 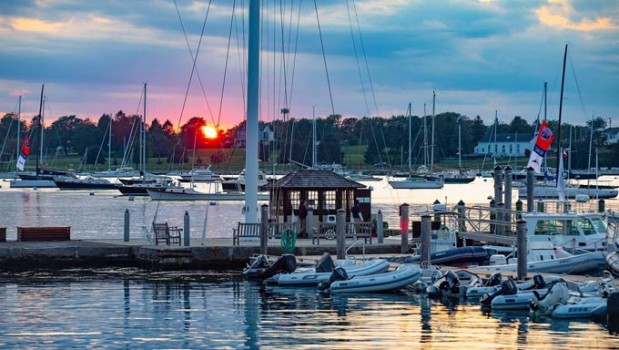 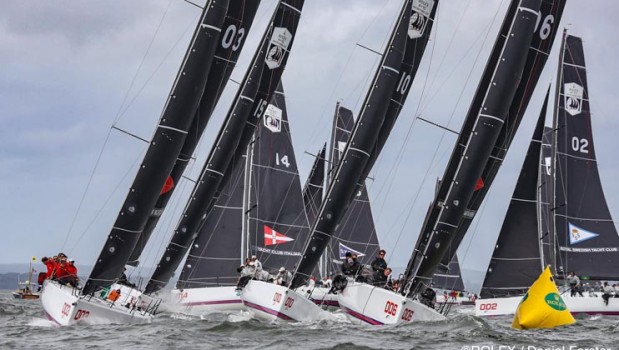 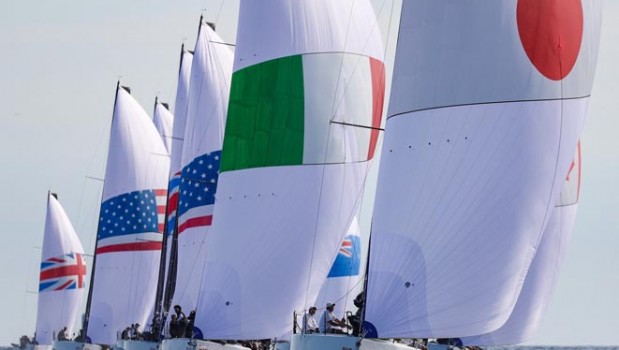 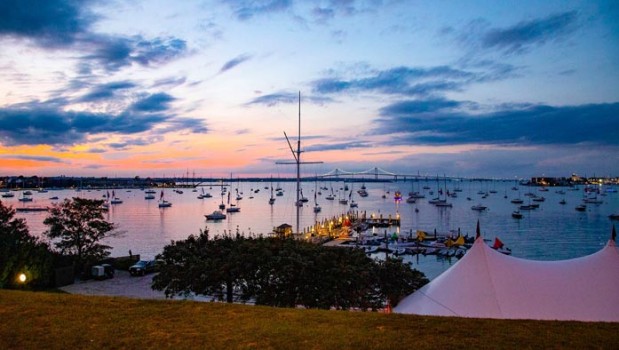 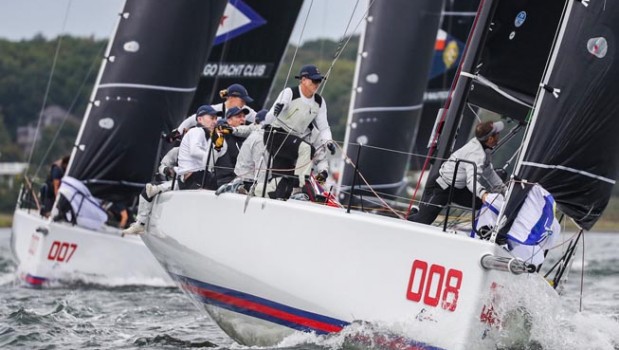 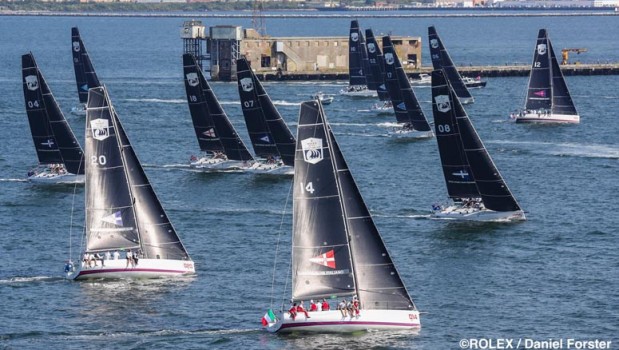 The 2019 Rolex New York Yacht Club Invitational Cup produced stunning racing across the full range of conditions for the Club’s fleet of 20 new Mills designed Melges IC37’s. This sixth edition of the biennial Corinthian championship was a true test of talent, teamwork and perseverance over four days and twelve races. After a strong early showing by the San Diego Yacht Club, the Royal Sydney Yacht Squadron came to the fore to win the event on the final day. Six-time participant Royal Cork Yacht Club won the last race to take the final podium placing.

The response to the new IC37 designs has been phenomenal: “A boat that was a surprise. Really technical and fun in all conditions.” Perhaps the highest compliment was made to designer Mark Mills on the lawn at Harbour Court after racing one day: “really the perfect fleet racing boat.” The remarkable spectrum of organisational talent on show by the NYYC to create the event, envisage a new class for it, have 20 of them built, run the racing, and host the competitors is unparalleled.

By Mills Design Posted on September 7, 2019 in News 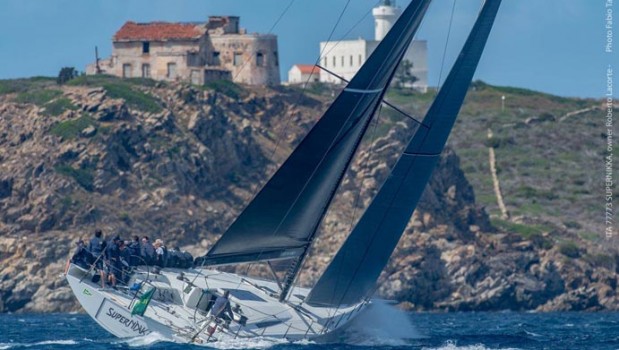 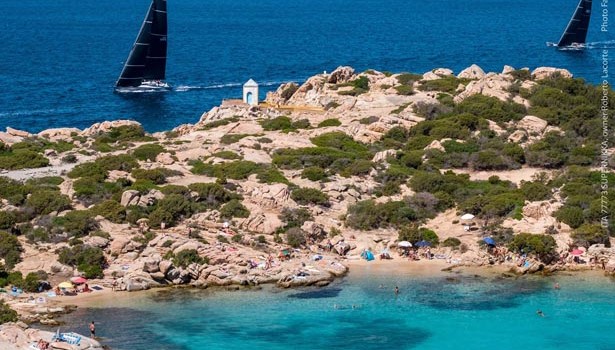 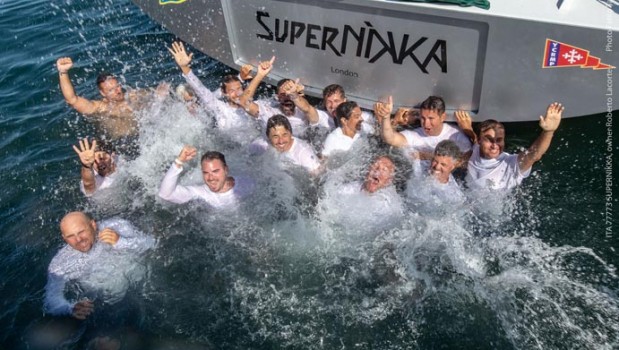 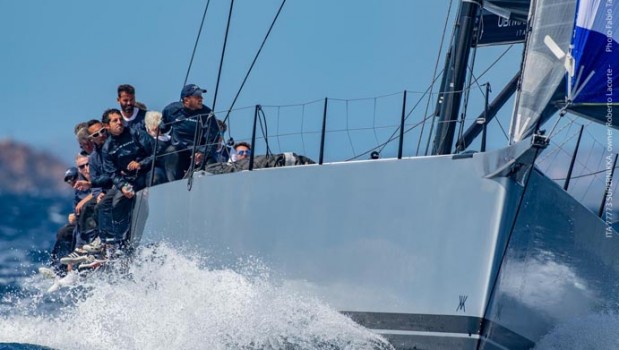 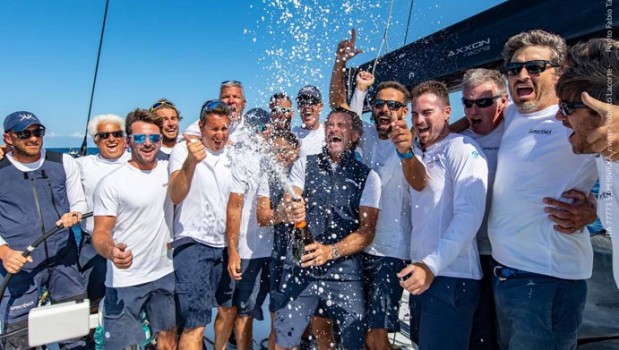 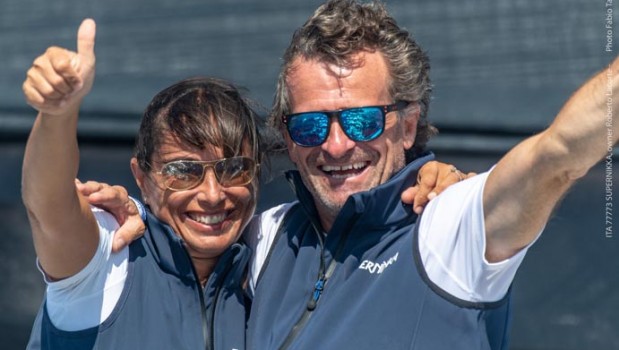 SuperNikka, the Vismara 62 Mills of Roberto Lacorte and his tightly knit team, took their fourth Rolex Maxi Yacht Cup title in five years. This unprecedented run of success at the most respected big boat event in the world is a testament to the strength of the campaign. Counting 4 firsts and a second on the coastal courses of Sardinia in a week with the full range of conditions highlights the versatility of this all-rounder.