Mills Design Ltd. is a firm set up by Mark Mills to specialise in performance yacht design for racing and cruising. Based in Ireland but active around the world, Mills Design is one of most successful design offices of recent years, our designs having won numerous titles under IRC, ORC, and ORR, as well as Boat of the Year titles. The success of custom boats like the fully foiling Flying Nikka, our stunning 100′ wallycento Tango, the Maxi72 World Champion Alegre 3, multiple IRC Championship winners Mariners Cove and Tiamat, and the 69′ IMA Mini-Maxi Champion Alegre, as well as production designs such as the IC 37 for the NYYC, Cape 31, double ORC World Champion Landmark 43, C&C30, King 40 and DK 46 are well known worldwide.

Originally from California, Mills studied Yacht Design at the Southampton Institute while racing with some of the best teams in the UK, before launching his first design Aztec in Ireland in 1996. Honored with a Foiling Awards title in 2022, the MDO Monte Carlo Design Award in 2019, Seahorse Sailor of the Month in December 2014, the 2009 Irish Sailor of the Year award for “exceptional achievements”, and named the Asian Marine & Boating Best Designer of 2010 and 2015, he has also been recognised closer to home with the “Irish Holly” trophy. 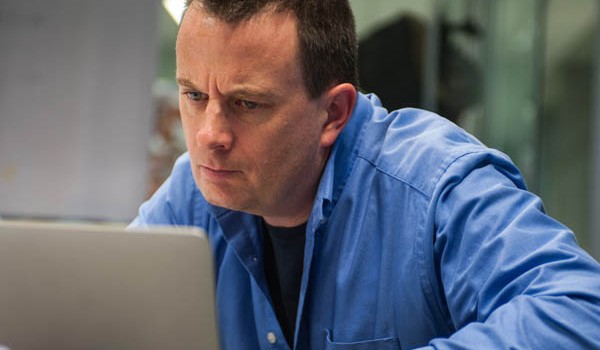 Our central philosophy in any project is to develop and maintain a focal design concept, the nature and integrity of which will determine the character of the finished product. 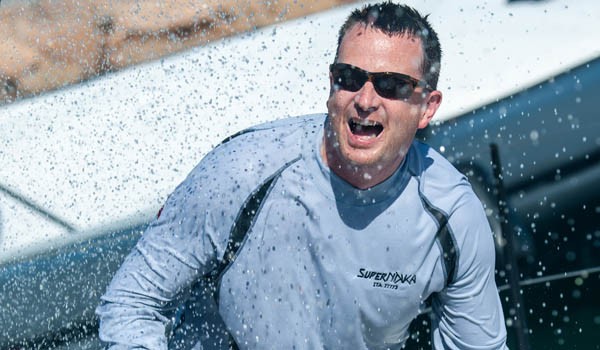 A member of the RORC Technical Committee and an ORC Research Associate, as well as an advisor to both the US and Irish IRC owners groups Mills has spoken around the world on Yacht Design and Rating Rules for events such as IBEX both in the US and Europe, the International Yacht Forum, and regularly at ICRA meetings. He was one of the initial HPR Committee members who helped draft the High Performance Rule for the NYYC, and subsequently joined the Sailing Yacht Research Foundation (SYRF) Advisory Board.

In producing a new yacht, the central philosophy of Mills Design is that of developing and maintaining a focal design concept, the nature and integrity of which will determine the character of the finished product. In attempting to hold to a clear design concept we have found that with careful analysis complex requirements are often best satisfied with simple discrete solutions, simplicity being a key to success in competitive sailing.

In a world of constantly developing technologies we believe as Yacht Designers we can best serve our clients by remaining small and focused, concentrating on the core issues of function, aesthetics, and speed. This allows us to benefit from the talents of leading specialists in constantly evolving fields such as research, engineering, and interior design to ensure the client gets the best in every discipline.

All new projects start with a dialog with the client about what they desire and how best to deliver it, please contact us to discuss whatever you are planning next. Many of our projects are only announced on launching, there are usually a number of unpublicised new and exciting options we can share with a client for a custom or production design. 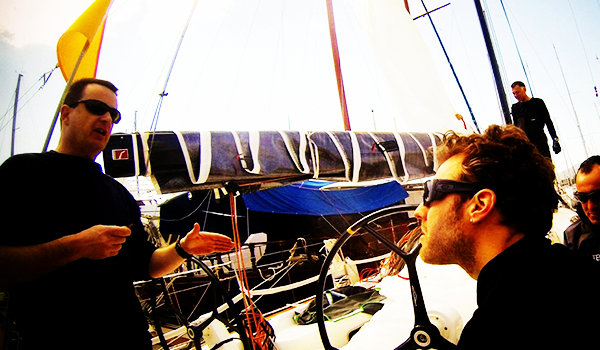