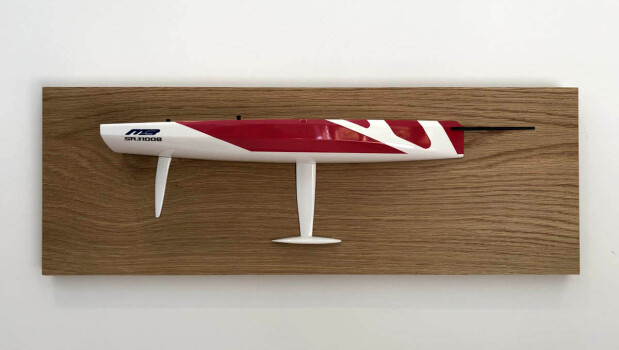 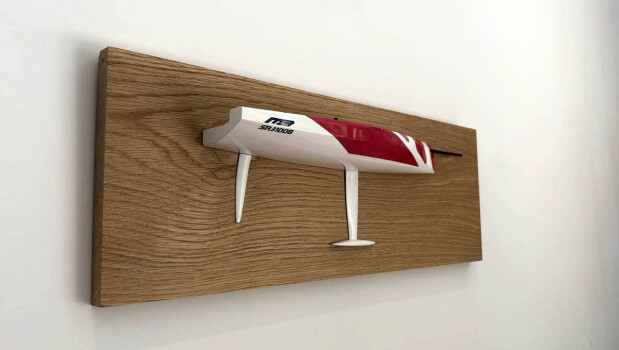 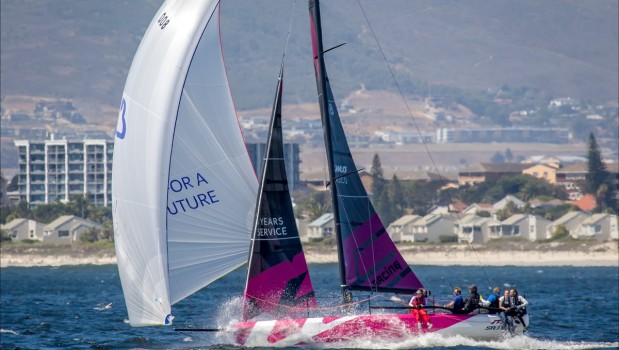 At the beginning of the lockdown Mark decided to use the time to finally try making some half hull models.  Using the 3D printer for the shells, and then finishing and painting by hand the first one went up on the office wall today: Bjorn Geiger’s Cape 31 #9 MB Racing.

SuperNikka’s Roberto Lacorte is 2019 Italian Owner of the Year 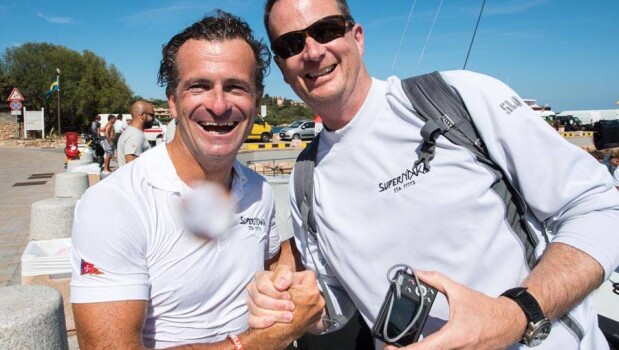 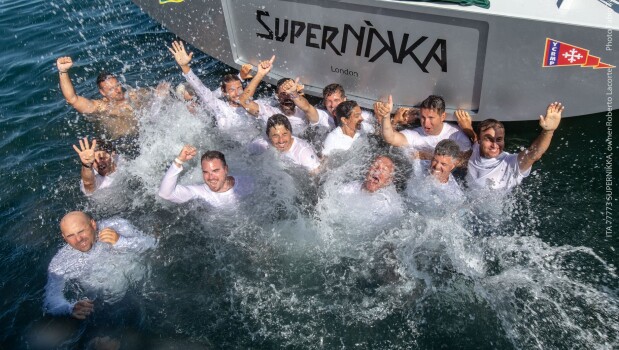 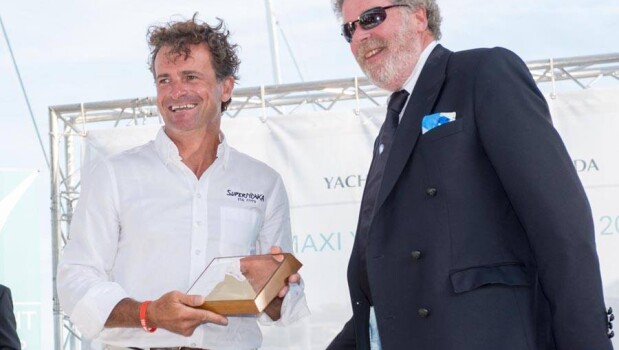 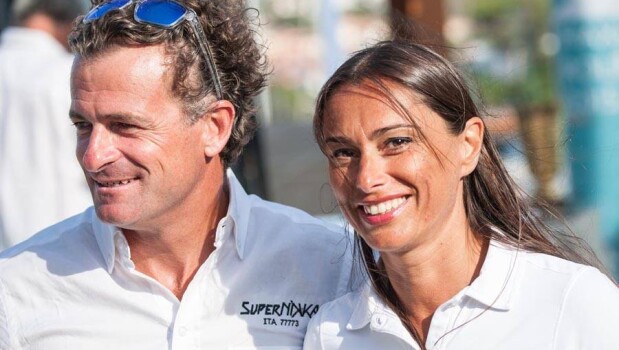 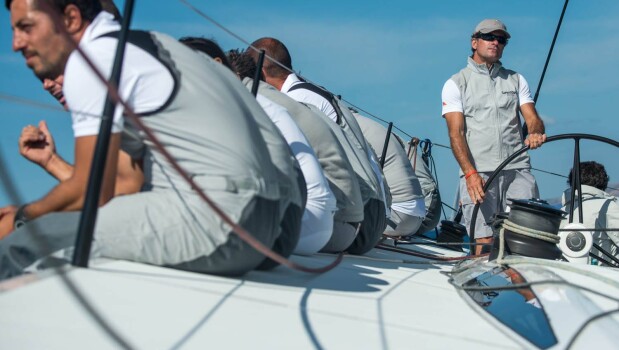 SuperNikka owner Roberto Lacorte has won the 2019 Italian Owner of the Year award at the FIV Italian Sailor of the Year awards.  Among many other victories, winning his class in SupoerNikka at the Rolex Maxi Yacht Championships 4 years out of 5 is an incredible record, and deserves recognition!

In March of 2017 we were asked to join an experienced Italian owner for lunch in Milan with his friends and advisors to explore the possibilities for a new 70′ performance yacht.  During a long and very enjoyable meal he described his passion and experience and we ended up discussing the positives of the clean simple styling of the sixties and seventies.  This is not the ‘Classic’ styling of earlier design periods, but the result of decades of racing yacht development at the time  focused on producing a seakindly offshore yacht. 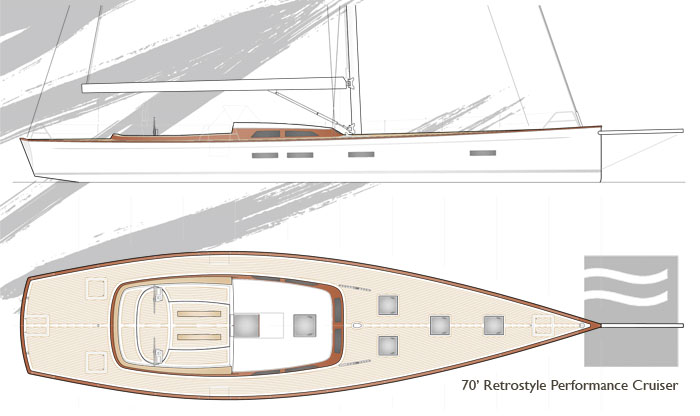 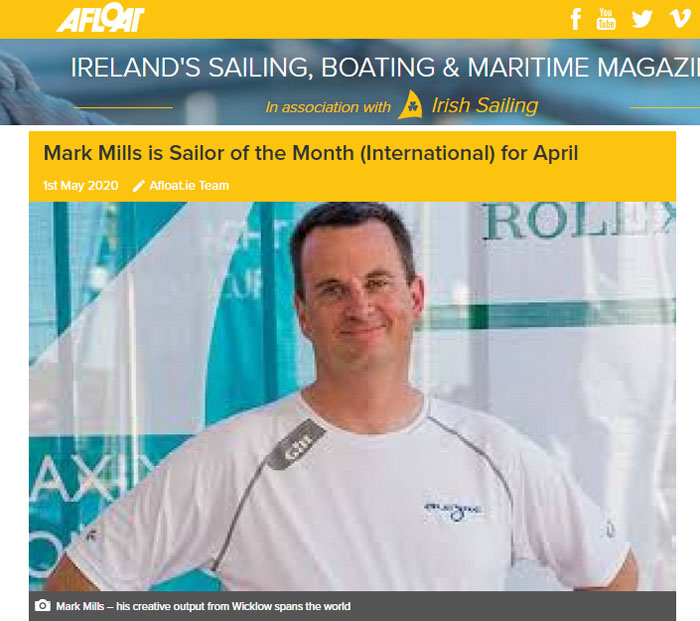 Mark Mills was named Irish Sailing and Afloat.ie’s Irish Sailor of the Month for April, reflecting a focus on off the water activity during the current pandemic. Mills was recognised as “a breath of global fresh sea air” for the success of his designs from the large to the small.

Singled out for mention were his recent MDO Monte Carlo award for the design of the Wallycento ‘Tango’ and the success of the Melges IC37 as the latest New York Yacht Club One Design. “It’s a shame the water is off limits for most of us, but I feel incredibly lucky to receive this honour, and to be working though this difficult period.”