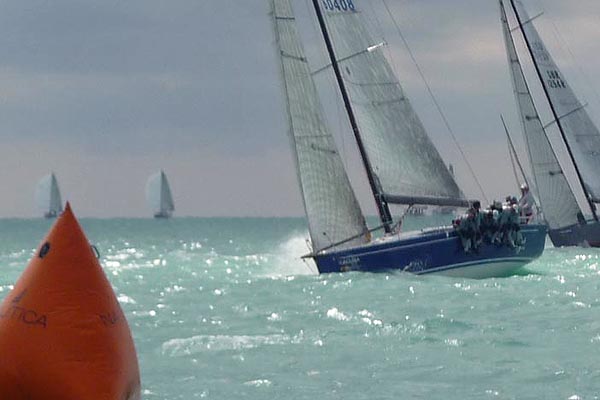 Soozal, the King 40 owned and driven by Dan Woolery with a strong team including Robbie Haines and Scott Easom, has continued her winning streak in Florida with wins in the Montego Bay Race-Pineapple Cup and 8 bullets in the Acura Miami Grand Prix. She now returns to a busy season in the Bay Area.
More on the Summit 40

By XavaIreland Posted on November 9, 2009 in News 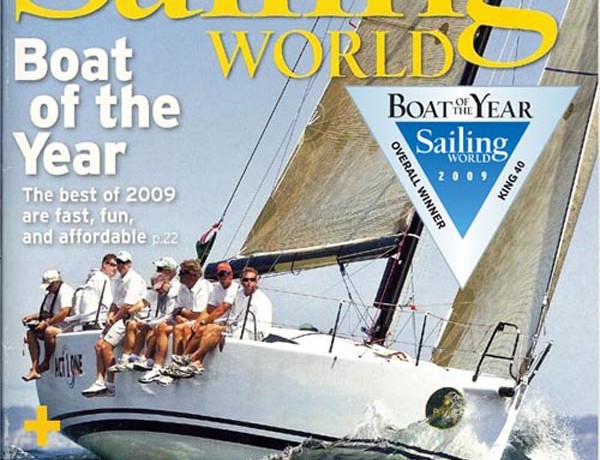 The leading US magazine Sailing World has announced the King 40 by Summit Yachts as their 2009 Overall Boat of the Year. Topping the list of winners for Sailing World’s 25th annual Boat of the Year contest was this IRC Racer/Cruiser from Mills Design, which won the award from an independent panel of experts who inspected and sailed the 17 nominated entries during the U.S. Sailboat Show in Annapolis earlier this year.
More on the Summit 40

By XavaIreland Posted on January 9, 2009 in News 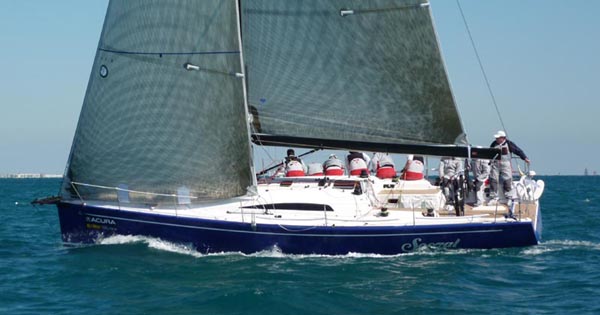 Soozal driven by owner Dan Woolery took the top spot from Tony Buckingham’s Mills 40 Ngoni after a tough ten-race Acura Key West Race Week . In a competitive fleet the fight for top spot went down to the last day, with the very successful Mills 40 Ngoni (ex-Tiamat) only needing to make up 3 points over the last two races, but Soozal looked rock solid and finished the day strongly for a series lead of seven points, counting a first or second in nine of the 10 races.
More on the Summit 40 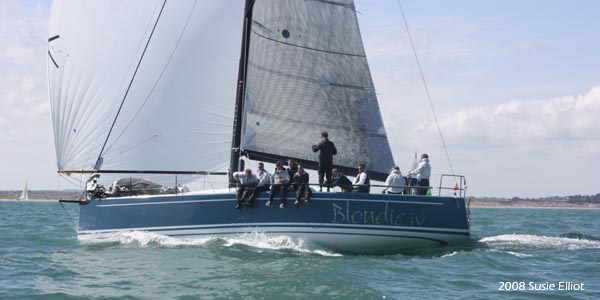 The first King 40 ‘Blondie IV’ did well in her first outing: a windy and truncated Red Funnel.
More on the Summit 40