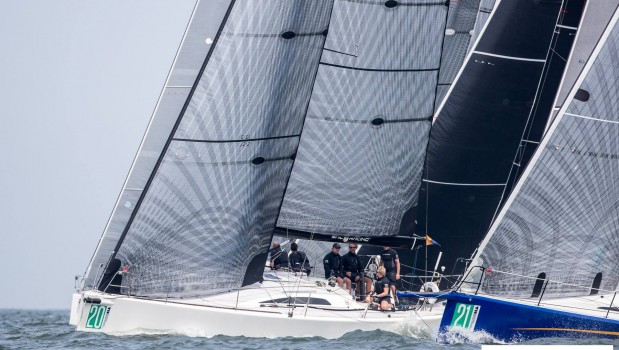 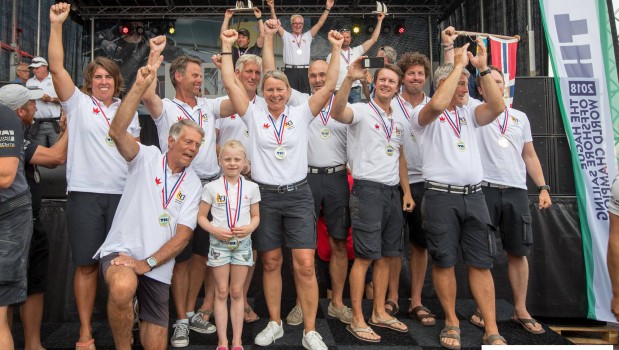 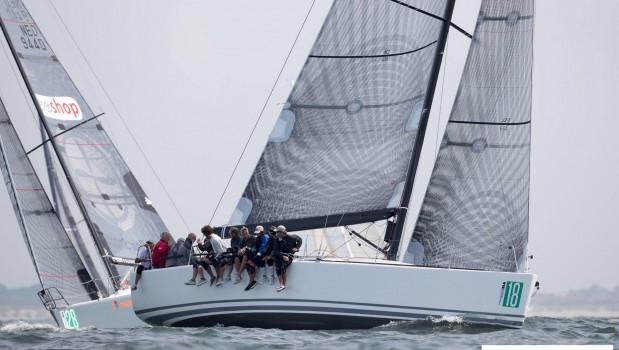 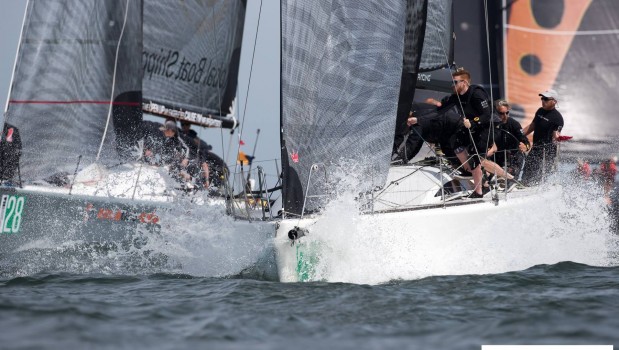 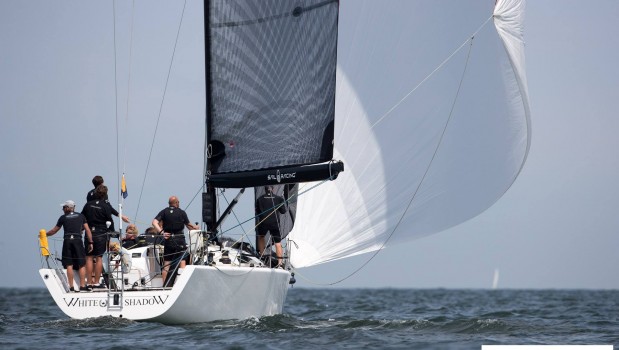 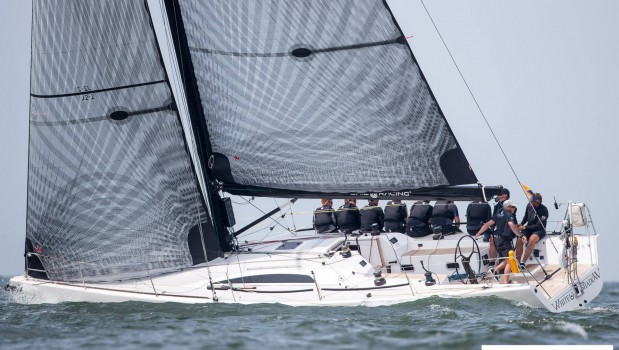 Claus Landmark drove his Landmark 43 Santa to a runaway victory in Class B at the inaugural Offshore Sailing Worlds at the Hague.  Her sistership White Shadow of Torkel Valland was second, both well clear of the third place finisher.   The first event to combine the IRC and ORC World Championships, it was scored using the combined results under each rule, underlining the strength of this Mills Design 43 footer in the light medium conditions that prevailed off the Dutch coast.

Landmark had previously won the 2016 ORC World Championship in Santa, but success here carries twice the sweetness as it represents the first coordinated effort to bring the world’s two major rating systems together at a single event.  Designer Mark Mills commented after the event “This provides us with a well controlled trial for comparing the two rating systems, from which we are learning more about crossover opportunities to make our designs more capable under both rules, and perhaps under a unified rule of the future.”

By XavaIreland Posted on December 9, 2007 in News

Now sailing in Dubai, the Landmark 43 has proved to be a stunner, both in visual and performance terms. The first reaction from Claus Landmark was “The first impression is great: the boat looks great and the balance of the boat seems to be perfect.”
More on the Landmark